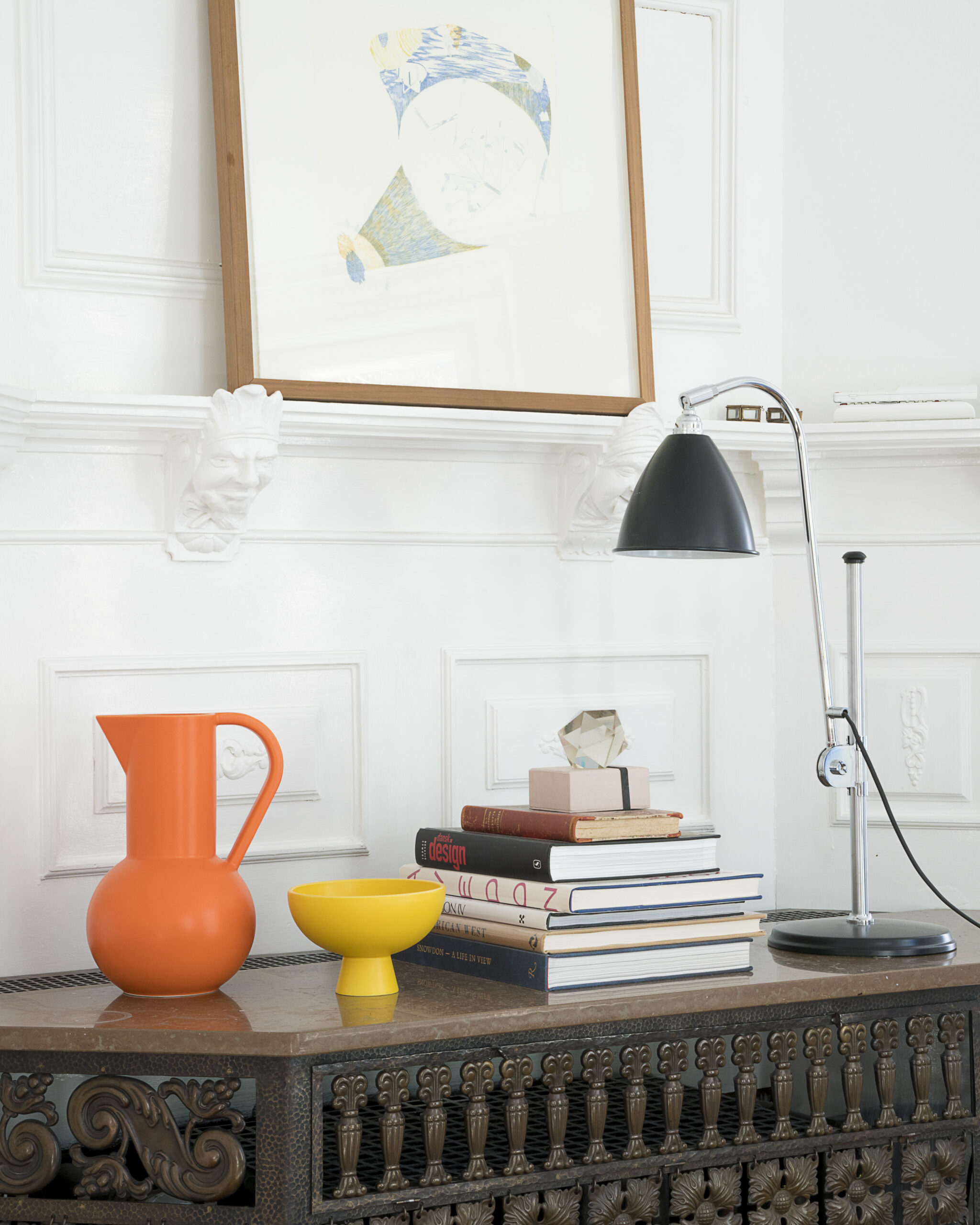 In 2017, when raawii was still a brand-new start-up, the ceramics series Strøm became the core of the company. The series sprang from a collaboration with the Danish art museum Kunstmuseum Brandts, and the colours and shapes were a heartfelt tribute to the Danish modernist painter Vilhelm Lundstrøm. With direct inspiration from the artist’s still lifes and early 20th-century cubism in general, Nicholai Wiig Hansen created the distinctive pieces, which are clear manifestations of his design signature: forms derived from functions in archetypal design with a significant twist.